REGISTRATION FOR NURSERY: 2021-22 DATES FOR REGISTRATION: SIBLINGS: 07 DECEMBER 2020 from 9.00 a.m. GENERAL: 12 DECEMBER 2020 from 9.00 a.m. Please Read the Instructions Carefully Registration process is to be completed ONLINE. This year registration and admission to the Nursery are on FIRST COME, FIRST SERVED BASIS. Only limited number of Registration forms are available. Once the available number of seats have been filled YOU WILL NO LONGER BE ABLE TO FILL THE FORMS. There is NO LOT FOR NURSERY ADMISSION this year. Those who have successfully completed Registration are eligible for admission if the given details of the child fulfill the requirements. For registration, please log on to www.mcspalampur.in and click on the REGISTRATION Tab and fill up the Registration Form carefully. You need to upload a copy of the original Date of Birth Certificate and a Passport size Photo of the child while filling the form. After filling and submitting the form pay link will appear on screen please CLICK ON THE BANK LINK and pay Rs.5500/- as fees. Of these, Rs. 500/- is the non-refundable registration fees, and the remaining amount, Rs.5000/-, will be adjusted in the admission fees. (Total Admission Amount is Rs. 18000/-) After paying the fees, please upload a screen-shot/photo of the payment details. If you fail to submit the fee details within 30 minutes, the form will be refreshed automatically and your registration will be aborted. If it happens so, you can start again using the same payment details, IF REGISTRATION FORMS ARE AVAILABLE. There are 30 seats in the WAITING LIST. They need not pay any fees at the time of registration. ADMISSION IS NOT GUARANTEED TO WAITLISTED CANDIDATES. If seats become available due to one reason or the other, they will be informed of it according to the sequence Fee, once paid, is not refundable. Parents who have not paid the fees of their wards will not be eligible for SIBLING’S REGISTRATION AND ADMISSION. Minimum age required for registration is 3 years as on 1 April 2021. Hence, children born between 01 APRIL 2017 AND 31 March 2018 ONLY will be eligible for registration. The system will not accept any date outside this limit. 50% of seats are reserved for girls out of total seats available.

Mount Carmel School, Thakurdwara, Palampur, was established on 18 March 1992 by the Carmelite Charitable Society in collaboration with the Sisters of the Sacred Heart. The humble beginning of this reputed institution was in a rented house adjacent to the school with 30 students. Rev. Fr. Ambrose Panackal OCD and Rev. Sr. Rosilda S.H. admitted the first batch straight to away to the L.K.G. and then decided to divide them into Nursery and L.K.G.

After rendering 5 years of service as the Director , Rev. Fr. Augustine Mundatt moved out on 23 January 1999 when Rev. Fr. Ambrose Panackal came in for a second term. On 28 May 2001 Rev. Sr. Elsy Paul was transferred and Rev. Sr. Fausty assumed the Principal’s office. The school got a new Director again on 17 May 2002 when Rev. Fr. Mark Nediyakalayil replaced Rev. Fr. Ambrose Panackal. After serving this station for four years Rev. Fr. Mark left Palampur on 14 June 2006 when Rev. Fr. Joseph Vellanal moved in as the Director of our school. On 15 June 2007 , Rev. Sr. Fausty , the longest serving Principal till then was replaced by Rev. Sr. Prasantha who had served this school in the same capacity during its infancy. 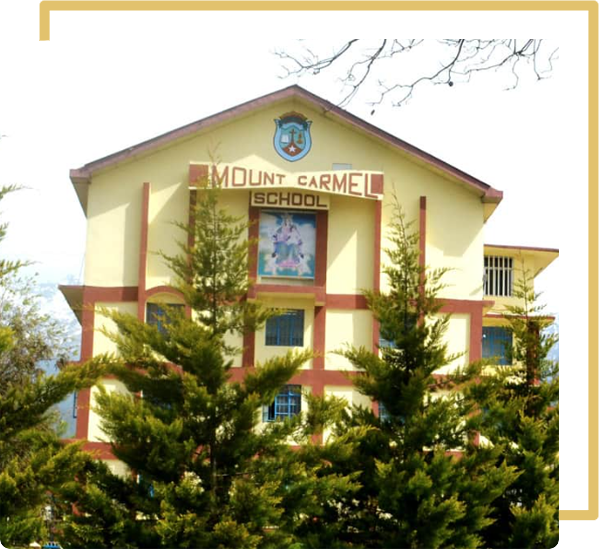 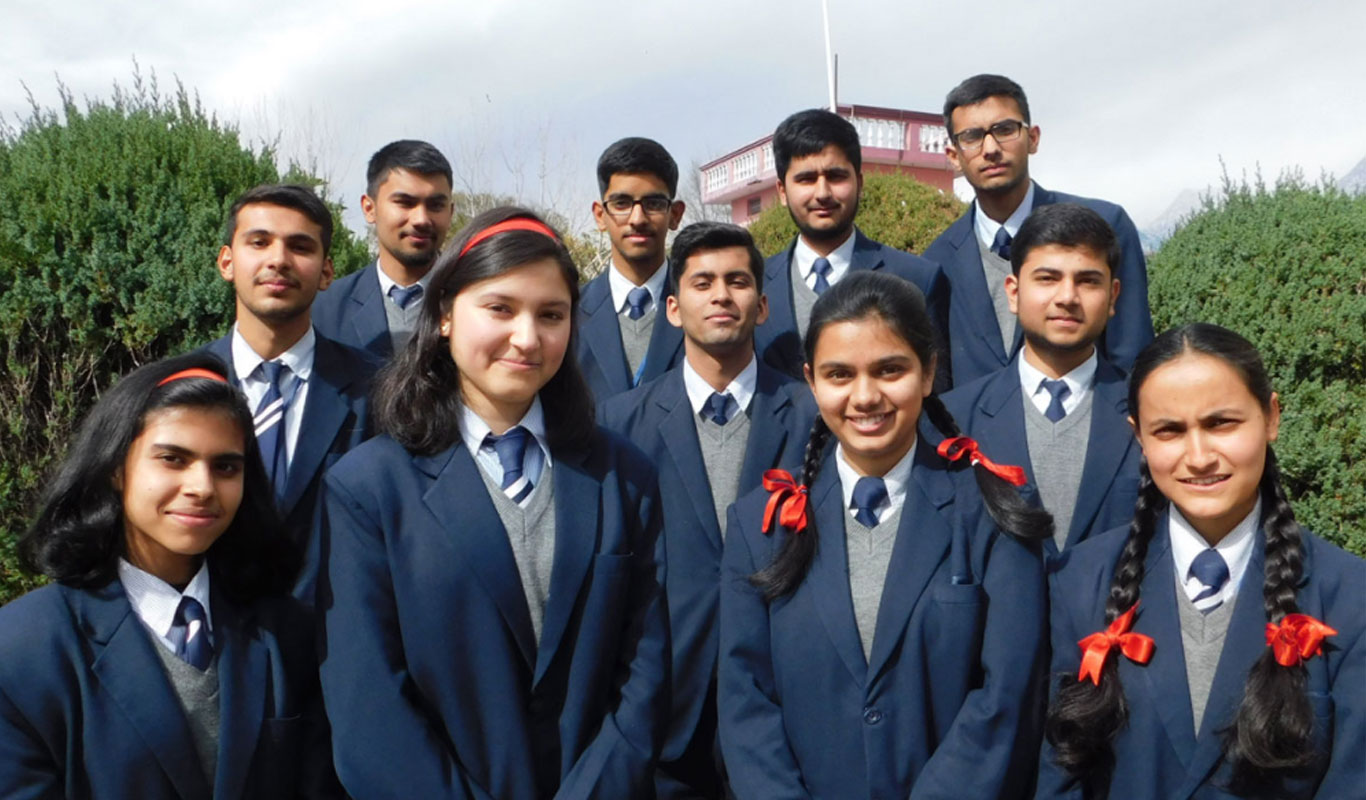 Shri. Ram Subhag Singh IAS , S.D.M. , Palampur, formally inaugurated Mount Carmel School, Palampur, on 9 April 1992. In the following year Rev. Fr. Ambrose was transferred and Rev. Fr. Peter Kappalumackal took charge of the station on 19 May 1993. On 6 July 1993 Sr. Prasantha joined the school as its principal. On 15 June 1996 Rev. Fr. Augustine Mundatt became the Director of the school following the transfer of Rev. Fr. Peter to Una. Sr. Elsy Paul became the Principal of our school on 18 June 1998 when Sr. Prasantha was transferred from here.